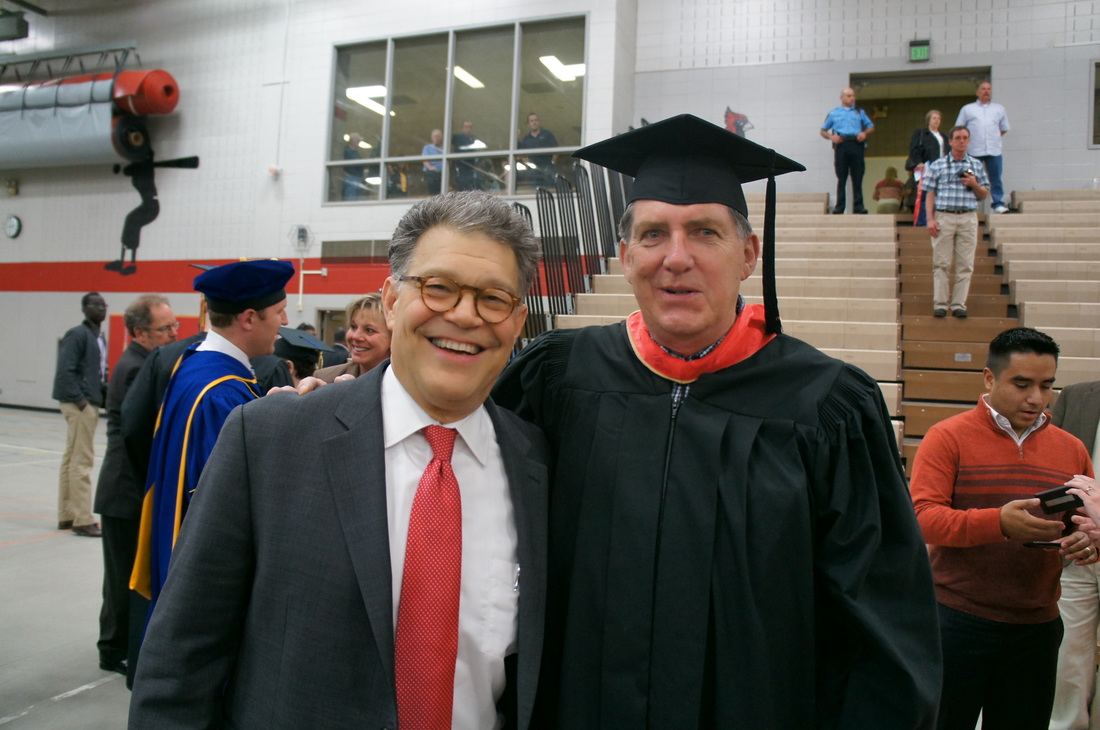 Jerry Newton believes the state should pay 70% of the cost of college.

When the MNSCU system was originally developed, the state paid for 70% of the cost with students responsible for the remaining 30%.  Today those numbers are reversed, even though education has become essential to a stable middle class life.  Jerry Newton believes that it's time for the state to re-commit itself to paying a majority share for students at state colleges.  The return on this investment will be qualified workers and an economy which works for all working Minnesotans, not just the wealthy few.