Serving the communities of coon rapids and blaine since 1994

I am excited to announce my candidacy for the new Minnesota House District 35B, which includes the eastern half of Coon Rapids and South-Eastern portion of Andover. While unconventional to go from the Senate to the House, I am hoping to keep representing the District I have called home for over 30 years to continue my fight for the people of Coon Rapids who deserve a strong voice in St. Paul. To win we are going to need your help, so please don't hesitate to reach out to see how you can get involved or if there's something we can work together to accomplish! 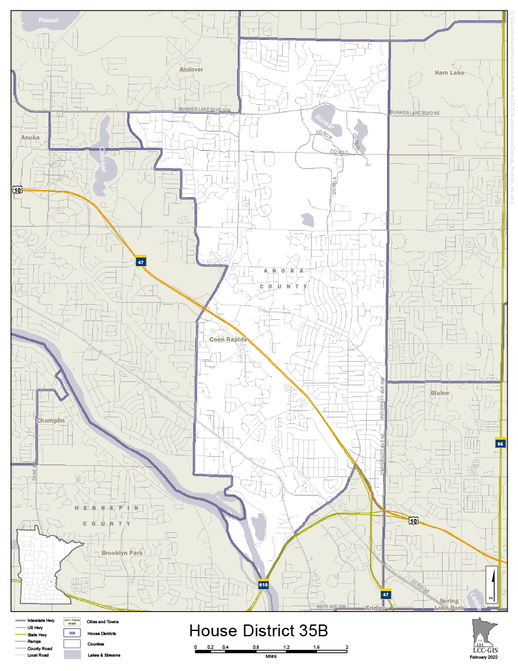 A Life of Service

Jerry Newton attended Osseo High School where he was class vice-president, captain of the baseball team and an All-Conference football player. He enlisted in the US Army, retiring as a Command Sergeant Major after 23 years of active duty. He has been a grain mill laborer, heavy equipment operator, administrator, military advisor, college professor and was owner/manager of the Blaine Dairy Store for 22 years. He is married to Rita and has six children.
He was elected to the Coon Rapids City Council, Anoka Hennepin School Board and the Minnesota House of Representatives. Jerry is currently serving in the Minnesota Senate. He is a member of the John Rice VFW, DAV, American Legion, and Minnesota Amateur Sports Commission.

Jerry is committed to fighting for solutions that help both the district and the State of Minnesota. This includes funding education at a level that ensures the success of every student; doing a better job of protecting and enhancing our environment with solar and wind power, including the return of hydroelectric power to the Coon Rapids Dam; dealing with racial issues head on through open and honest discussions, followed by legislation moving Minnesota to equal access to quality education, jobs and housing for all; ensuring every Minnesotan has access to affordable, high-quality healthcare; and fighting to improve the lives of all veterans.